Poor behaviour in a job interview can ruin your chances of landing a position, even if you're highly qualified. It is important to find the right balance between coming across as a confident professional while remaining humble and polite. Avoid these common interview mistakes:

When it comes to arriving at the right time, most interview candidates are worried about being late. But it is also said that arriving too early is poor behaviour, too. Aim to arrive no more than 10 minutes early - if you need to hang out for a few minutes, that's OK. Use the time to practice your introductory speech.

Many interviews have two or more interviewers in the room, and ignoring certain people in the interview committee can ruin your chance of landing the job. Be sure to address every person conducting the interview, making eye contact and speaking directly to them in turn.

Being well presented is a must so choose your outfit carefully. Clothes should be clean and freshly ironed. You appear messy, inconsiderate, disrespectful, and unprofessional, in addition to signalling that you don't take the opportunity seriously.

Most interviewers would rather see a job candidate overdressed than underdressed, but keep in mind that overdressing to the extreme also generates a poor impression. Research the company to get an idea of the dress code.

Many initial interviews are conducted by phone or video, but you shouldn't treat them any less seriously. Formal interview behaviour still applies.

Test your microphone or camera before the interview. Choose a quiet place to set up, and don't interrupt the interview to take calls, answer the door or talk to anyone else. If you live with family or roommates, let them know you are interviewing and should not be disturbed during that time.

Focus on being a polite and clear communicator during your interview. Don't interrupt, no matter how eager you may be to answer the question. If you accidentally talk before the interviewer has finished, apologize quickly and let them continue speaking.

Be aware of your body language. Nervous behaviours like fidgeting or tapping your knee are common in stressful situations, but in an interview setting, you run the risk of appearing rude or impatient. Sit up straight avoid fidgeting as much as possible, and maintain appropriate eye contact.

The goal is to be engaged and interactive. Looking someone in the eye when they speak to you and while you're responding indicates respect for the person and that you are present in the moment.

While being confident of your skills and excited about the value you can add to a company will benefit you, there is a fine line between poised and arrogant. Acting as if you are entitled to a position will instantly seem rude, no matter how qualified you are. Remember that you were invited to interview, and stay quietly confident and humble.

Our sole mission is to create added value and competitive advantage for our clients by delivering exceptionally tailored and customized services through our loyalty, reliability and efficiency. 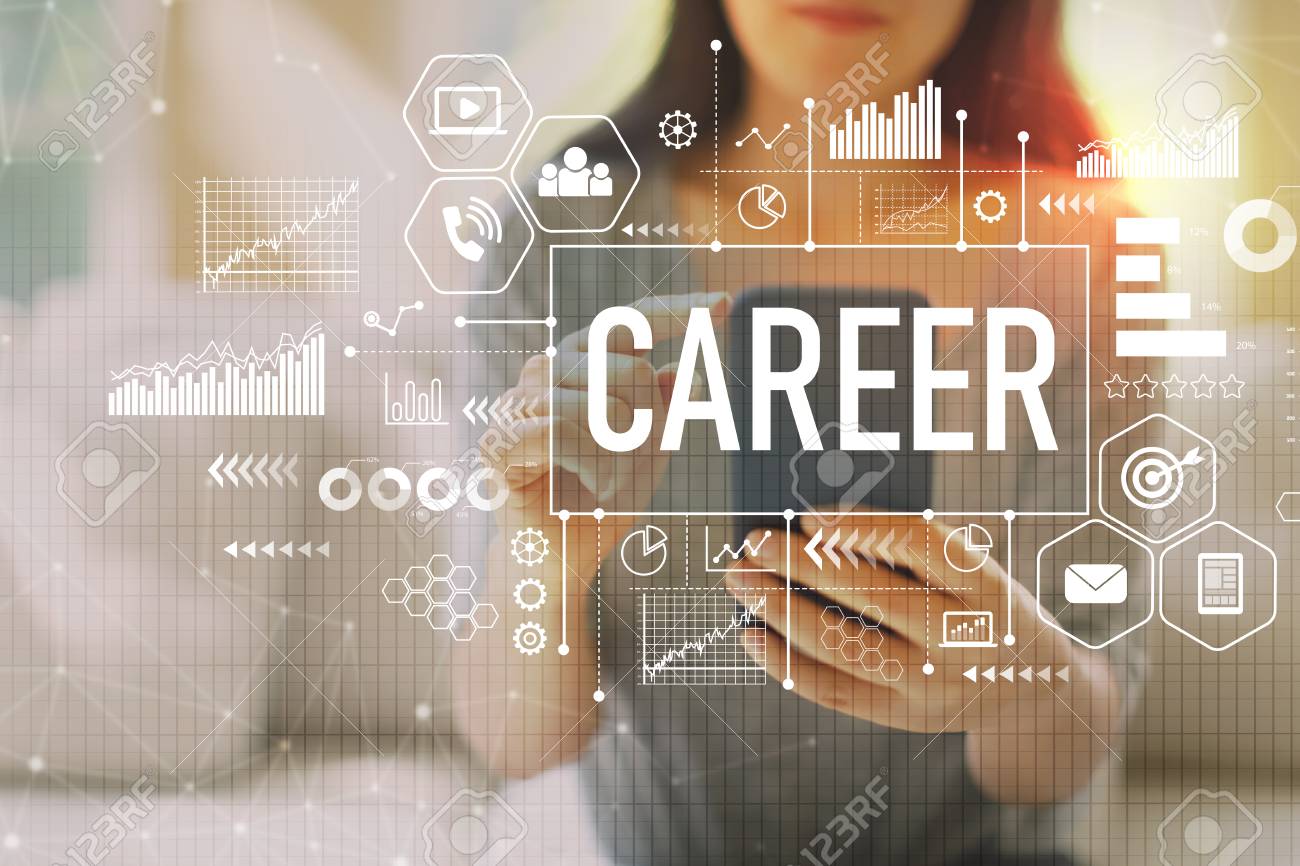 We would like to notify that Froxjob does not, in anyway request/collect any fee/s from job seekers during or after the hiring process. It was, it will and it shall always be free for the candidates.

Please kindly be aware of such scammers! When searching for a job, please use safe and reliable sources.